Writing in the journal Nature Immunology, they detail an investigation into one of the key features of adenovirus vaccines – their ability to generate strong and sustained populations of the ‘killer’ T-cell element of the immune system.The ultimate goal with these vaccines is the induction of long-term immune system protection using both antibodies and T-cells.The long lived nature of the cells means that the antigen can be ‘shown’ to the immune system many times, effectively boosting the response, a critical element of generation of protective T-cells.They were also able to investigate other mechanisms which may explain the particular efficacy of adenovirus vectors, including the key chemical messenger involved in signalling to T cells.This is a factor called IL-33 – a so-called “alarmin” released when the stromal cells receive signals of distress. 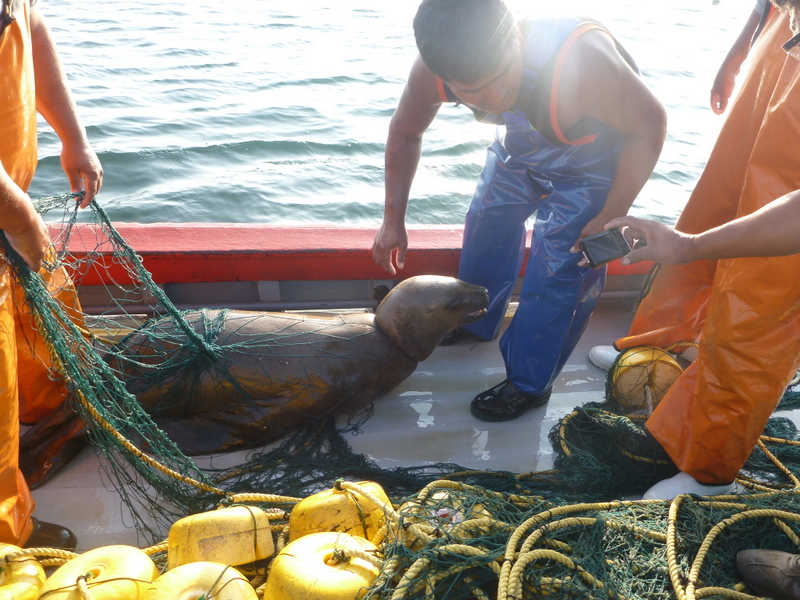